AMD vs. Intel shares: Traders debate which is the best bet

CNBC
Share on FacebookShare Share on TwitterTweet
AMD and Intel tell a very different story in the chips space. Nancy Tengler of Laffer Tengler Investments and Craig Johnson of Piper Sandler share which one they're backing. 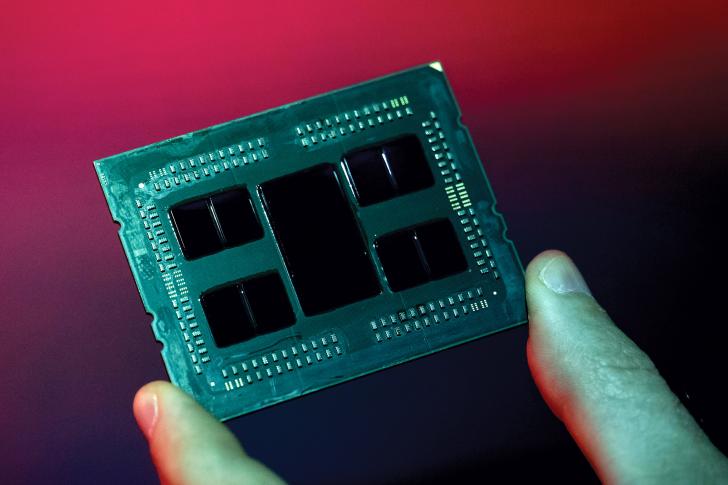 Intel stock plummeted to end last week after pushing back the launch of its 7-nanometer chip by six months.

The two stocks tell a very different story on the chips space. As AMD has rallied 49% this year, Intel has fallen 16%.

Nancy Tengler, chief investment officer at Laffer Tengler Investments, said it could be time to give Intel a chance.

"Given where these stocks are trading on a relative price-to-sales ratio basis, you want to take a fresh look at Intel. You're getting paid a 2.6% yield, it's growing about 7% per year, the earnings were actually good. The report was good, it's just the delay in the 7-nanometer," Tengler told CNBC's "Trading Nation" on Friday.

Intel "might be just ready for a turn in growth in relative price-to-sales ratio. And I think that's why we're picking away at it," said Tengler.

"Everybody likes a winner so we'd be buying AMD," Johnson said during the same segment. "It's clearly a tale of two different tapes at this point in time."

Johnson notes the majority of AMD revenue is generated from Sony and Microsoft, "clearly on the graphic and processor side," while Intel derives its revenue from Lenovo and Dell.

"To me moving to a smaller chip size isn't as material as the end-markets being stronger for AMD," he said.

Johnson said the charts suggest AMD could have another 16% upside, drawing a measured objective to $80. The stock traded at $68.61 on Monday.

"I'm a buyer of AMD and avoiding Intel at this point in time," he said.