The Athletic
Share on FacebookShare Share on TwitterTweet
Makar, a finalist for the Norris Trophy, recorded 44 points in 44 games this past season. 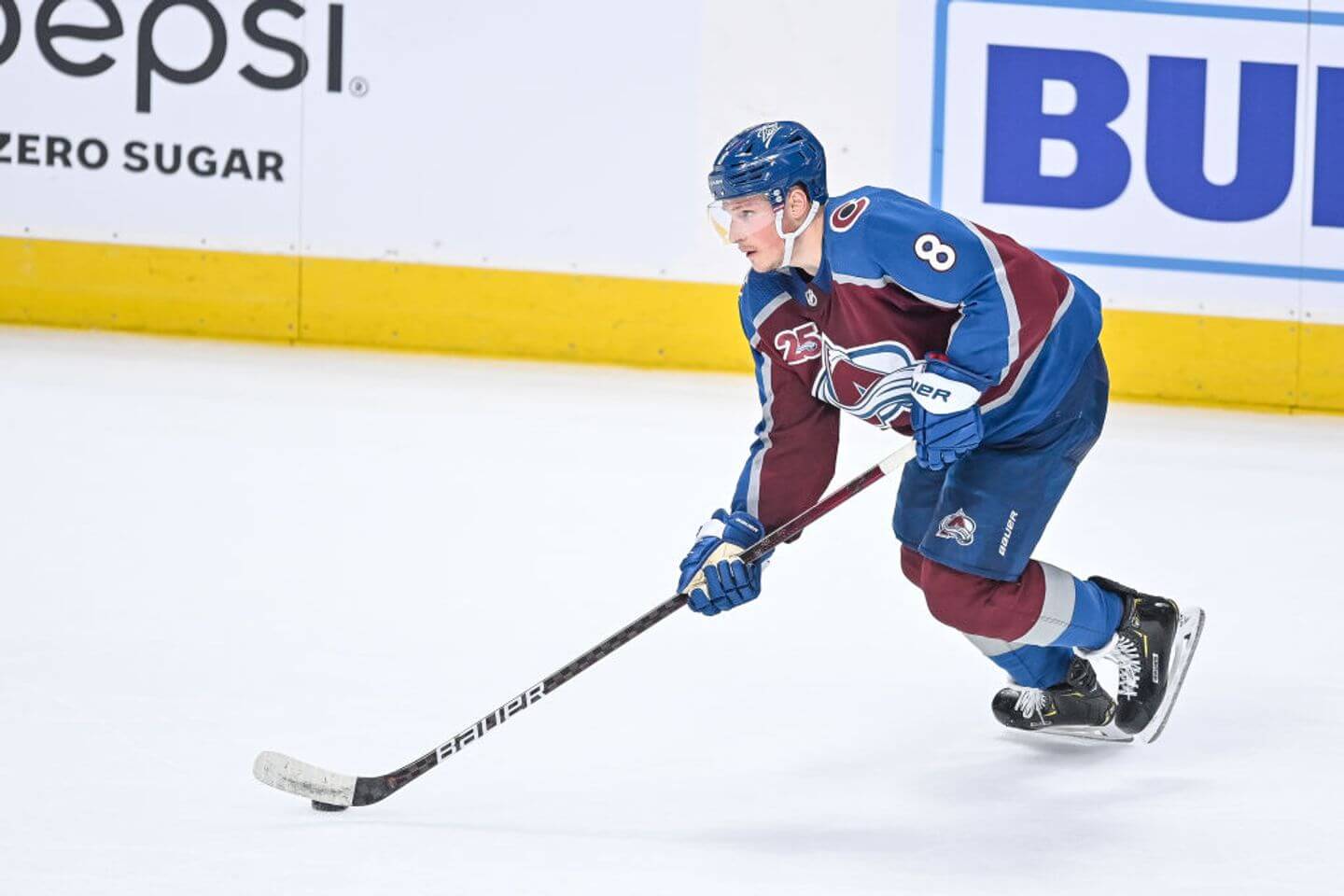 Colorado Avalanche defenseman Cale Makar signed a six-year contract through the 2026-27 season, the team announced Saturday. The contract has an average annual value of $9 million, sources tell The Athletic.

The Makar family's big day continued hours later, when the Avalanche drafted Cale's younger brother, forward Taylor Makar of the U.S. National Development Team, with pick No. 220 in the seventh round of the 2021 NHL Draft.

"He's just a very hard-working kid," Cale said of his brother, before the Avalanche drafted him. "I compare him to a Josh Anderson but with the pestiness of one of the Tkachuk brothers."

"In just over two seasons, Cale has already established himself as one of the premier defensemen in the National Hockey League," Avalanche executive vice president/general manager Joe Sakic said in a statement. "His ability to play in all situations and at both ends of the ice makes him truly unique and we are excited to have him anchor our blueline for years to come."

Taylor Makar, 20, is committed to play in college at UMass, where Cale won the Hobey Baker Award as the best player in college hockey in 2018-19. Taylor had five goals and 14 assists in 16 games for the Brooks Bandits of the AJHL last season.