ATP Tour
Share on FacebookShare Share on TwitterTweet
As the clock approached 1 a.m. in Paris, former World No. 1 Roger Federer sealed his spot in the fourth round at Roland Garros with a dramatic 7-6(5), 6-7(3), 7-6(4) victory against Dominik Koepfer. 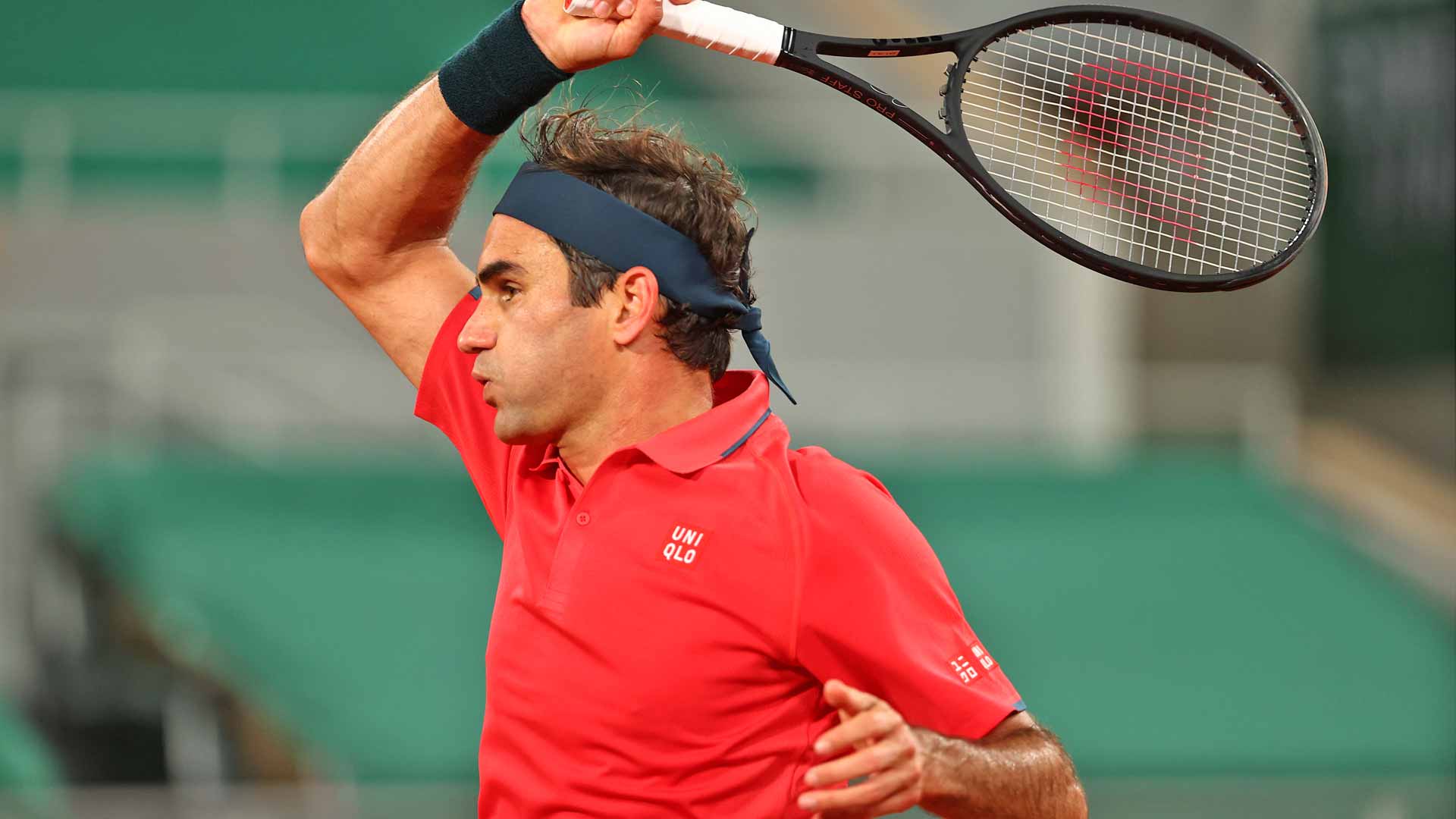 The eighth seed was on the ropes as Koepfer took the second set and a 4-2 lead in the third. Federer needed three hours and 39 minutes – along with three grueling tie-breaks – to take back control and secure the win under the lights on Court Philippe-Chatrier, which had no fans due to the 9 p.m. curfew in Paris.

You May Also Like: Koepfer: ‘I Don't Just Want To Play Federer, I Want To Give Him A Battle’

Federer advanced to the Round of 16 at a Grand Slam for the 68th time, and extended his all-time record for most Round of 16 appearances at the Grand Slams. Federer has been tested throughout the fortnight with wins over Denis Istomin and Marin Cilic.

Koepfer, who vowed before the match that he would bring the fight to Federer in his first meeting with the 2009 champion, did just that in the 64-minute opening set. But Federer’s experience shined through in the decisive moments, employing his variety to great effect to keep Koepfer under pressure on serve.

Federer’s court coverage was also on display at 5-4 as he tracked down a volley from far beyond the doubles alley on his way to a set point - the Swiss' fifth break opportunity of the set. Koepfer did well to hang with Federer as they went into a tie-break, but the eighth seed took the lead after converting his third set point.