Ketchup Popsicles: yay or nay? Here's what people in Leamington had to say 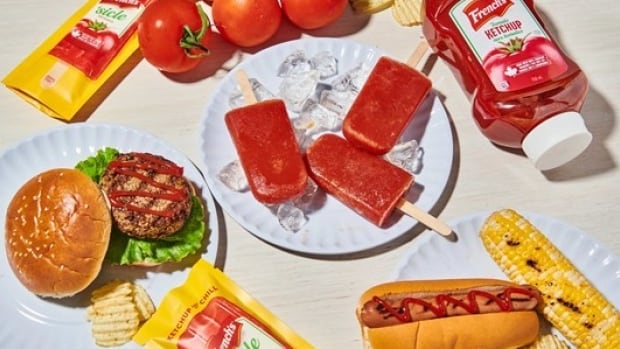 Leamington residents will get a chance to try one on Friday, when French's will be giving away a creation the company is calling a Frenchsicle.

The limited-edition frozen treat was made in collaboration with an ice pop company called Happy Pops.

The company describes it as a "savoury tomato flavour ... perfectly balanced with a hint of salty sweetness" that is made from 100 per cent Canadian tomatoes.

In the meantime, we decided to ketchup with a few people at Seacliff Park to see if the idea appealed to them.

Nikki Lanoue said she would go for it.

"I'd be nice to try something new, right," said Lanoue.

Lori Sousa said the whole thing was a bit ridiculous.

"I like ketchup. I don't think it's a good idea to have it in a Popsicle," said Sousa.

"It's an interesting idea and I'd want to try it," he said.

French's says it's launching the treat to kick off the first week of summer. The company said it will be donating two meals to Food Banks Canada for every Frenchsicle it gives away.