Was 'Manifest' Canceled or Renewed for Season 4?

Decider
Share on FacebookShare Share on TwitterTweet
The first two seasons of the series landed on Netflix today, but does that mean it’ll continue into Season 4? 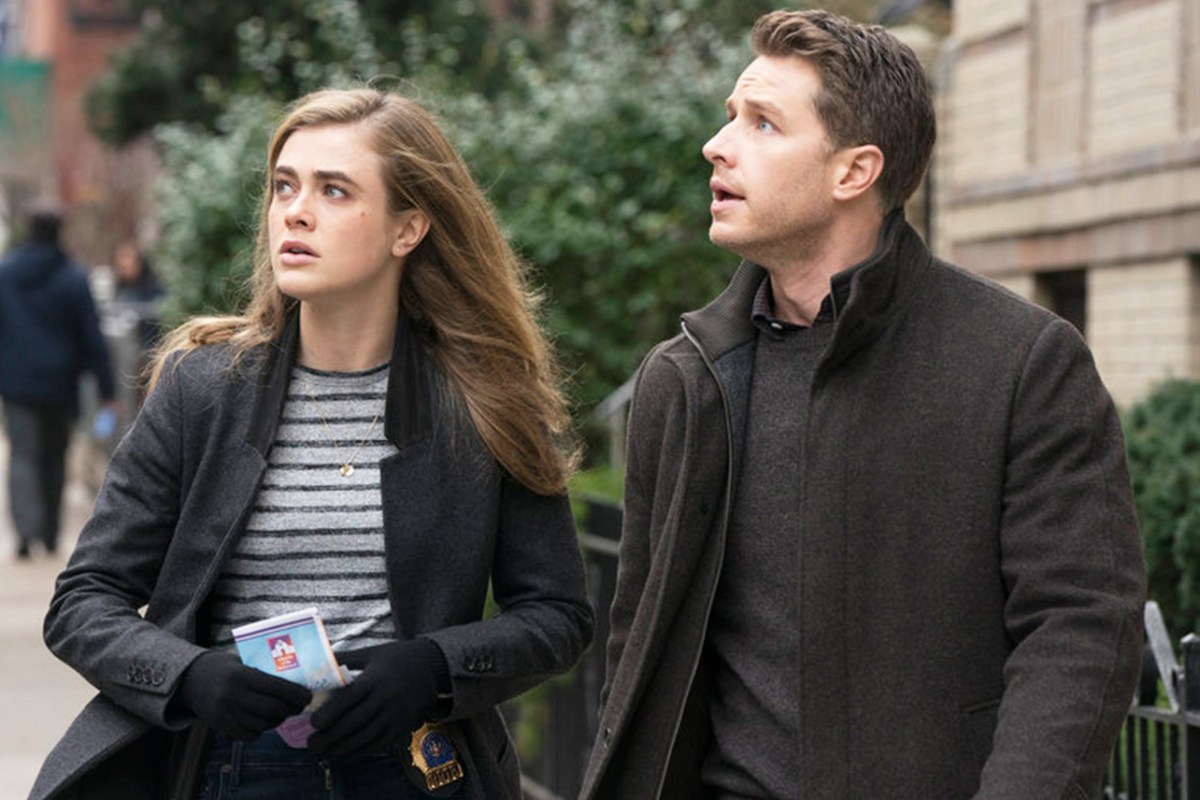 The first two seasons of Manifestlanded on Netflix today — could that mean it’ll earn renewal for Season 4? NBC just canceled a similar series, Debris, as well as another comedy, Zoey’s Extraordinary Playlist. Fans of Manifest, we’re here to help with any new information about the series. If you’re wondering if Jeff Rake’s supernatural series was renewed for a fourth season, you’re not alone. We may not have any answers, but we can tell you everything there is to know about the future of the Warner Bros. produced series.

The series follows a flight from Jamaica to New York City that faces turbulence. Upon landing, they realize that over five and a half years have passed since they took flight and all 191 passengers were presumed dead. The Lost-Esque series tracks an ensemble of characters that must reintegrate themselves into present-day society, attempting to face the fact that their lives are simply not the same as they were before. On top of that drama, the passengers also begin to experience bizarre voices and visions of events yet to occur, referred to as “callings.”

Waiting for Season 4? Here’s everything you need to know about Manifest‘s cancellation status:

Was Manifest renewed for Season 4?

Was Manifest canceled at NBC?

We don’t know yet. The show hasn’t been renewed, which doesn’t mean it has a green light, but it also hasn’t been canceled, so no red light either. The good news is that the first two seasons just landed on Netflix, meaning that it’ll reach a wider audience and fanbase — if it shows major trends on the platform, it stands a better chance at renewal.

Is Manifest on Peacock? Where to watch Manifest:

Yes, Manifest is currently streaming on Peacock. It’s also available on NBC’s website, Hulu, and as of today, Netflix. Better catch up now, in case NBC renews it for a fourth season!

Where to Watch Manifest