What are the Toronto Maple Leafs getting in their 2021 NHL Draft picks Matthew Knies, Ty Voit and Vyacheslav...

The Athletic
Share on FacebookShare Share on TwitterTweet
An in-depth look at the Toronto Maple Leafs' three selections from the 2021 NHL Draft this weekend. 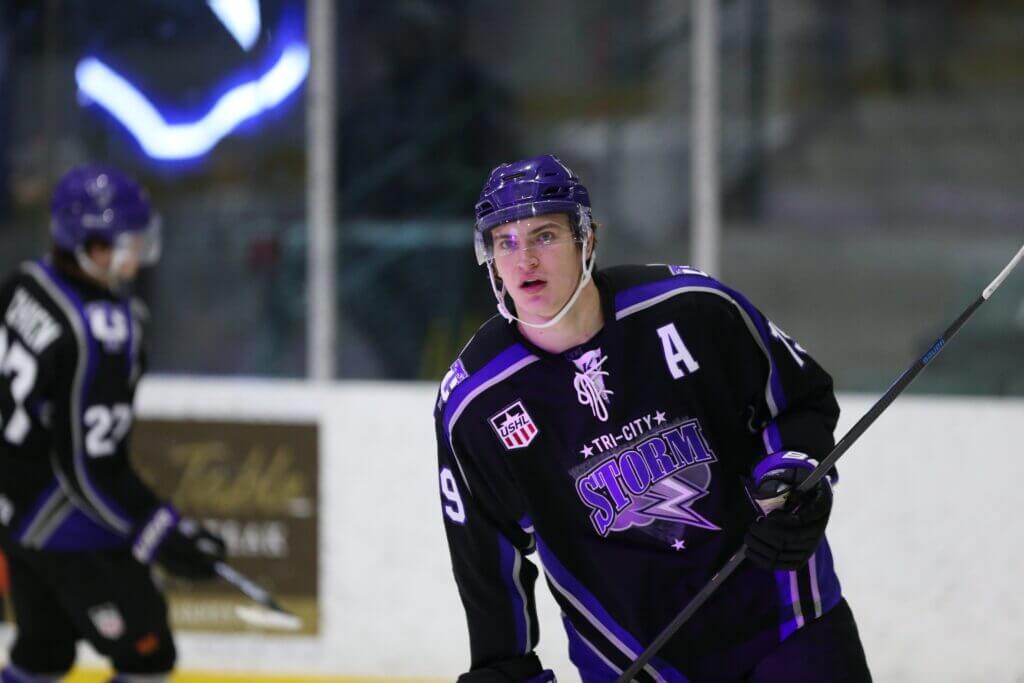 A strange Maple Leafs season was followed by a strange draft in which the Leafs had only three picks, all on Day 2, compared to the 12 picks they had last season.

Though the team was operating from a bit of a disadvantage with so few picks compared to other teams, the goal for the draft remained the same: bolster their prospect pool with players who could eventually supplement their high-end core down the road.

“We knew with what we did at the trade deadline was important to key in on those three picks and we’re excited to add these three young players to our organization today and get to work with them with our development program right away,” Leafs general manager Kyle Dubas said.

With the 2021 draft finished, let’s take a deeper look at the three players the Leafs selected, with insight from Dubas, Maple Leafs director of amateur scouting John Lilley, scouts and coaches.

“When his game is on, he’s got an elite ability to compete and take pucks back, strip guys from behind, angle through guys’ hands and that allows him to have the puck more,” Storm assistant coach Ethan Goldberg said. “And when he has the puck, he’s protecting it, he’s attacking the net and he understands when to give it to teammates.