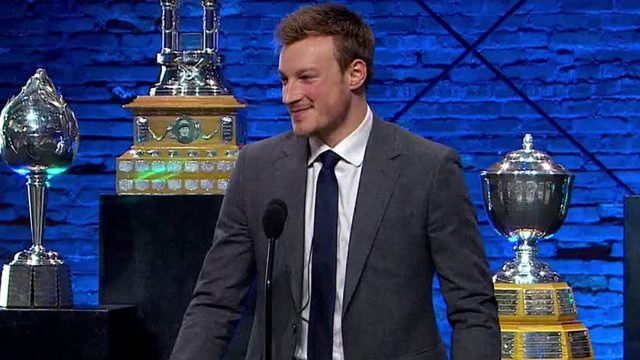 Matthews — the top forward vote-getter on all-star ballots — took home the Hart Trophy and Ted Lindsay Award Tuesday night after leading the league in scoring with 60 goals, the first time in nearly a decade that a player scored that many times.

Makar beat Josi for the Norris Trophy by the slimmest of margins (25 points) and the margin between the two on the all-star ballots was similar (30 points). Makar led all defencemen with 28 goals this season and his 86 points trailed only Josi, who had 96.

Shesterkin was the near-unanimous winner of the Vezina Trophy and was a finalist for the Hart as well. The Rangers keeper shut opponents down this season with a 2.07 goals-against average and a .935 save percentage — both best in the league — while posting a 36-13-4 record with six shutouts. 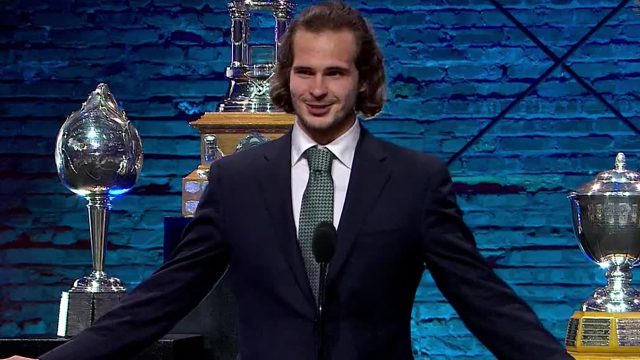