Sky Sports
Share on FacebookShare Share on TwitterTweet
A stunning unbeaten opening partnership between Babar Azam and Mohammad Rizwan saw Pakistan pull off a remarkable run-chase to beat England by 10 wickets and level their T20I series at 1-1.
Pakistan captain Babar Azam struck 110 and fellow opener Mohammad Rizwan made 88 in a record stand; England posted 199-5 after an unbeaten 55 from captain Moeen Ali; Watch the third T20I between Pakistan and England live on Sky Sports Cricket at 3pm on Friday

A stunning unbeaten opening partnership between Babar Azam and Mohammad Rizwan saw Pakistan pull off a remarkable run-chase to beat England by 10 wickets and level their T20I series at 1-1.

Pakistan captain Babar struck 110 from 66 balls, with opening partner Rizwan finishing on 88 from 51 deliveries as the hosts chased down a target of 200 with three balls to spare in Karachi.

England appeared to be in a hugely strong position after captain Moeen Ali's unbeaten 55 helped his side post 199-5 having won the toss and chosen to bat, on a surface that both skippers had said they expected to favour the bowlers.

The partnership between Babar and Rizwan was the highest in any chasing effort in men's T20 internationals, extending their previous record of 197 against South Africa in 2021. A seventh century stand between the pair also saw them extend their record for the most between any two batters in T20Is. 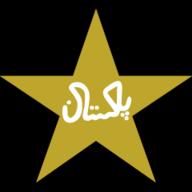 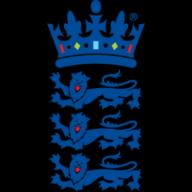 The stand also saw Pakistan set a new record for the highest chase in all men's T20s without losing a wicket, while Babar's century, which included11 fours and five maximums, made him the first Pakistani batter to score two T20I centuries.

Pakistan's remarkable batting display ensured the home side levelled the seven-match series, with the teams set to meet again just 24 hours later for their third encounter at the same ground on Friday.

Moeen won the toss for a second successive game but changed tack from Tuesday's victory as he decided to bat first, with England making one change as spinner Liam Dawson came in for seamer Richard Gleeson.

The decision at the toss initially appeared to be a good one as Alex Hales, who made a half-century on Tuesday in his return to international cricket after a three-year exile, once more helped get England off to a fast start. 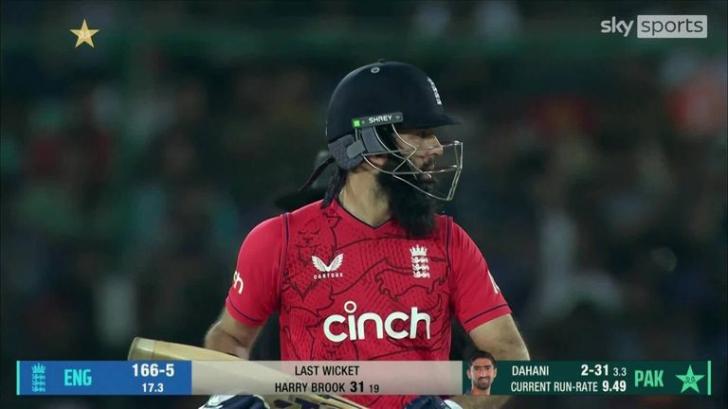 Hales (26) and Phil Salt (30), despite both struggling to time the ball as the pitch initially looked to be meeting expectations that it would be a tricky surface, took England to 42 after five overs.

However, Shahnawaz Dahani swung the game in Pakistan's favour after bowling Hales and Dawid Malan with consecutive deliveries.

Ben Duckett denied Dahani a hat-trick, and then set about a hugely-impressive innings that saw him sweep and reverse sweep Pakistan's spinners to great effect as he made 43 from just 22 balls.

Salt was largely a spectator in a half-century stand with Duckett, which ended when the former was bowled by Haris Rauf.

Once more one brought two for Pakistan as Duckett was bowled by Mohammad Nawaz in the following over, leaving England with two new batters at the crease in Harry Brook and Moeen with the score at 101-4 in the 13th over.

Brook, who had impressed with a cameo to get England over the line in the first game, picked up where he left off. The Yorkshire batter struck three sixes, including a delightful drive over extra cover, on his way to making 31 from 19 balls. 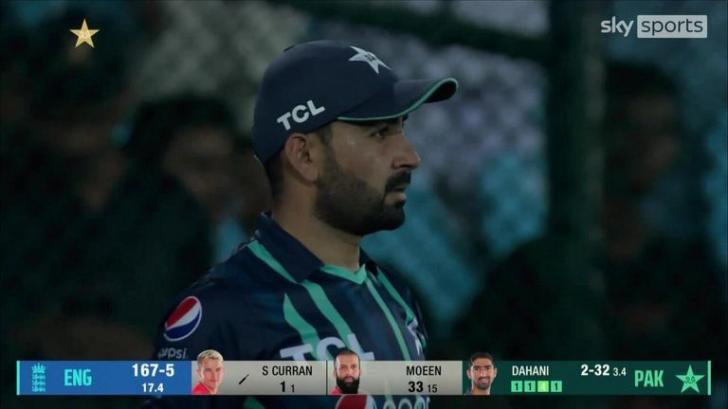 Moeen had already made his intentions clear by hitting successive sixes off Usman Qadir into the leg side, but once Brook went the skipper went up another gear.

Dahani was denied the scalp of Ali's wicket as Khushdil Shah made an inexcusable drop at deep mid-wicket, when Ali miscued the ball on 32.

He made Pakistan pay, smashing the final two deliveries of the innings for sixes to reach 55 from just 23 balls - the seventh fastest T20I half-century by an England batter - and helping England set a total that most assumed the hosts would have little chance of chasing.

However, that notion was quickly dismissed as Rizwan struck David Willey for two boundaries in the opening over to get Pakistan off to a strong start.

Dawson went for just four runs as he opened from the other end, as the spinner's final figures of 0-26 left him, along with Sam Curran (0-29), as the England bowlers not to suffer extreme punishment from Pakistan.

Perhaps the most crucial moment of the match came when Dawson returned to bowl the sixth over, as Rizwan, on 23 at the time, miscued an attempt at a big shot high into the air, only for Hales to drop it at mid-off. 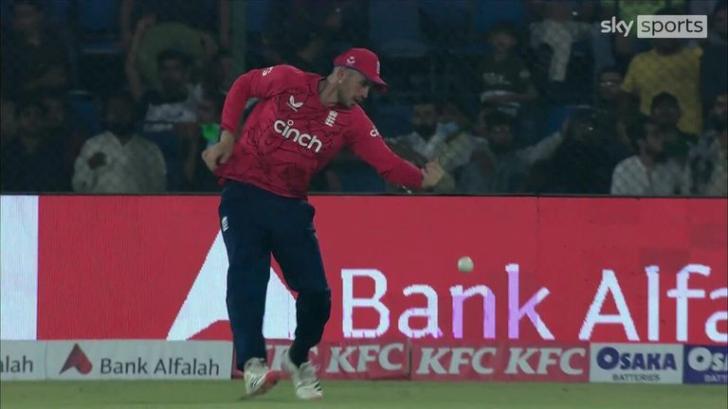 The Pakistan batter would add insult to injury by hitting Dawson's next ball for six over long-on, and neither he nor Babar offered England a chance after that moment.

However, the large nature of England's total meant that even when Pakistan reached 87 without loss at the halfway stage, there was plenty of doubt as to whether they'd convert the promising position into victory.

The hosts had been 87-1 at the same stage in Tuesday's opener, before going on to make just 158 from their 20 overs. That effort had let to discussion ahead of Thursday's clash about the state of the Pakistan's middle-order, with Azam even adding at the toss that improvement was required.

Ultimately, they weren't needed. The 13th over, which was Moeen's first, proved crucial, as Babar struck two sixes, before Rizwan added another, to give Pakistan 21 runs from it. 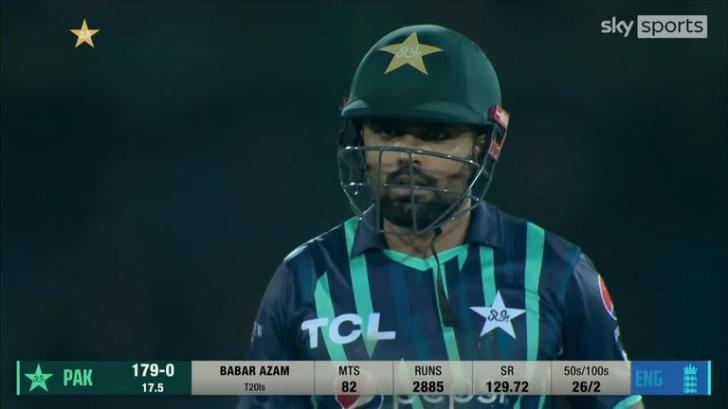 The pair never relented from there, with England's star bowler Adil Rashid receiving similar treatment a couple of overs later as the duo each hit him for six, leaving Pakistan needing just 49 runs from the final 30 balls.

England's seamers were unable to slow them down, with Luke Wood (0-49) struggling after impressing on his debut on Tuesday.

The party was well under way when Babar brought up his century from 62 balls in the 18th over, before Willey (0-44) ultimately conceded the winning runs, which appropriately came in the form of a final Babar boundary.

England captain Moeen Ali: "I thought it was a very good score actually. It was a really good wicket in the end.

"I thought it would do a little bit more second innings. I thought we bowled OK for the first 10 overs, but we dropped a big catch.

"But the momentum changed when I bowled my over. I went for 20 and that gave them the belief. After that they were unstoppable." 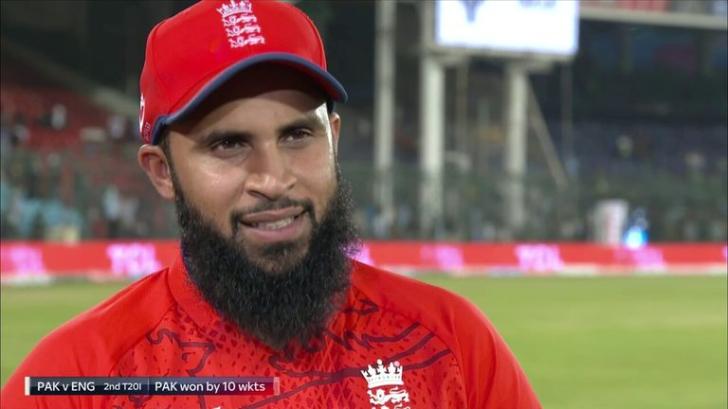 England bowler Adil Rashid: "I thought we did tremendously well to get 199. As the game went on the wicket did get better but I thought they played top draw to get to that total.

"At the halfway stage we were very happy.

"All credit goes to the opening players. I thought they played tremendously well. They played good cricket shots and they got a massive partnership, but that can happen.

There is very little time for Pakistan to celebrate, with less than 24 hours until the sides meet again on Friday, once more at Karachi's National Stadium. There is live coverage on Sky Sports Cricket from 3pm on Friday, with the action getting underway at 3:30pm.

The players will then get a much-needed day off before they return for one further match in Karachi, starting at the same time on Sunday.

The seven-match series then moves to Lahore for its final three contests, with the first of those on Wednesday.

You can watch every ball live, as England continue their build-up to the T20 World Cup, which begins next month in Australia.